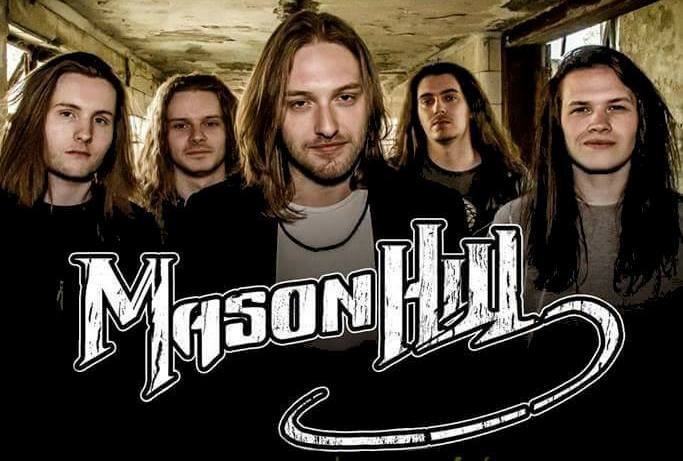 October 20, 2018 — A Heavy sounding Rock Band from Glasgow, Scotland with a hint of Southern Rock!!!

“With an average age of 25, Mason Hill is on a steep upward progression, this award-winning band has supported Inglorious, Airbourne and Gun, made festival appearances at Download, Planet Rockstock, TRNSMT and Steelhouse, and played their own sold out headline shows at The Cathouse, The Garage and King Tuts.  This is a new band very much in demand!  The Scottish quintet’s brand of Modern Hard Rock results in a batch of uncompromising riffs accompanied by anthemic sing along choruses and stadium friendly ballads.  Their high energy live shows impress wherever they play, and they display the swagger and confidence of a band that has being doing it for more than twenty years.”  (from the Mason Hill website)