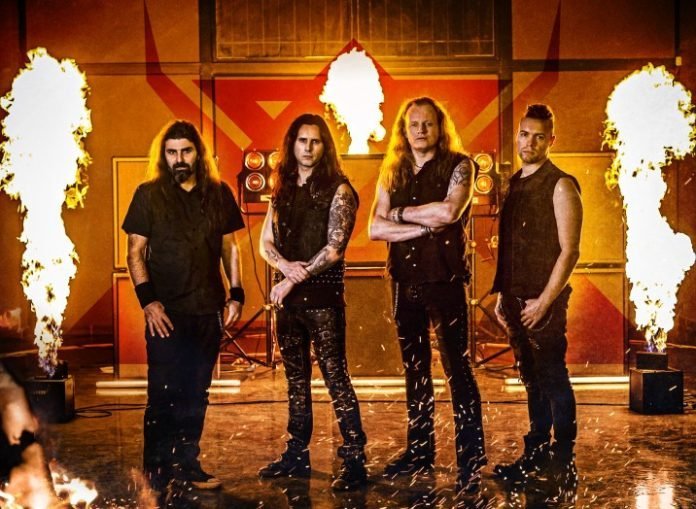 March 23, 2020 — Since power metal masters FIREWIND announced their new line-up (which now features Herbie Langhans – known from Avantasia – on vocals), fans and critics alike speculate how FIREWIND’s new incarnation might sound. Their questions find an answer now in the band’s brand new music video „Rising Fire“. The song is taken from the upcoming album, simply titled „Firewind“, which will be released on May 15th. Pre-order has been kicked off now.

Gus G. comments:
„Hey everyone! We’re finally back with some new music for you! “Rising Fire” is the first single of our upcoming self titled 9th studio album. It features our new singer Herbie Langhans, who sounds amazing! This song is about overcoming difficulties and situations that one might be stuck in. We’ve all been there at some point in our lives. We hope “Rising Fire” can be a soundtrack to a positive mindset. So play it loud!“

Each time Firewind released an album over the last 20 years, it wasn’t just the brilliancy of exceptional guitarist Gus G (Ozzy Osbourne, Arch Enemy, Dream Evil) that fans were in awe of, but also the skills of every one of the band’s vocalists. Fantastic riffs, hooks and solos by the gifted hands of guitarist Gus aside, it’s the great vocal melody – an integral part of every Firewind song – that’s causing a stir. In that respect nothing has changed in their newest album, simply titled “Firewind”, quite the contrary: with his charismatic voice new member Herbie Langhans (Avantasia, Radiant, Seventh Avenue, amongst others) refines each and every last one of the eleven new songs and infuses them with an expressive force that is remarkable. “With Herbie I feel like we’re doing a relaunch of the original Firewind cast, because his singing style bears a certain resemblance to that of Stephen Fredrick, our first vocalist,” comments Gus. “I’m proud and happy that we can continue with the tradition of great Firewind vocalists thanks to Herbie.” 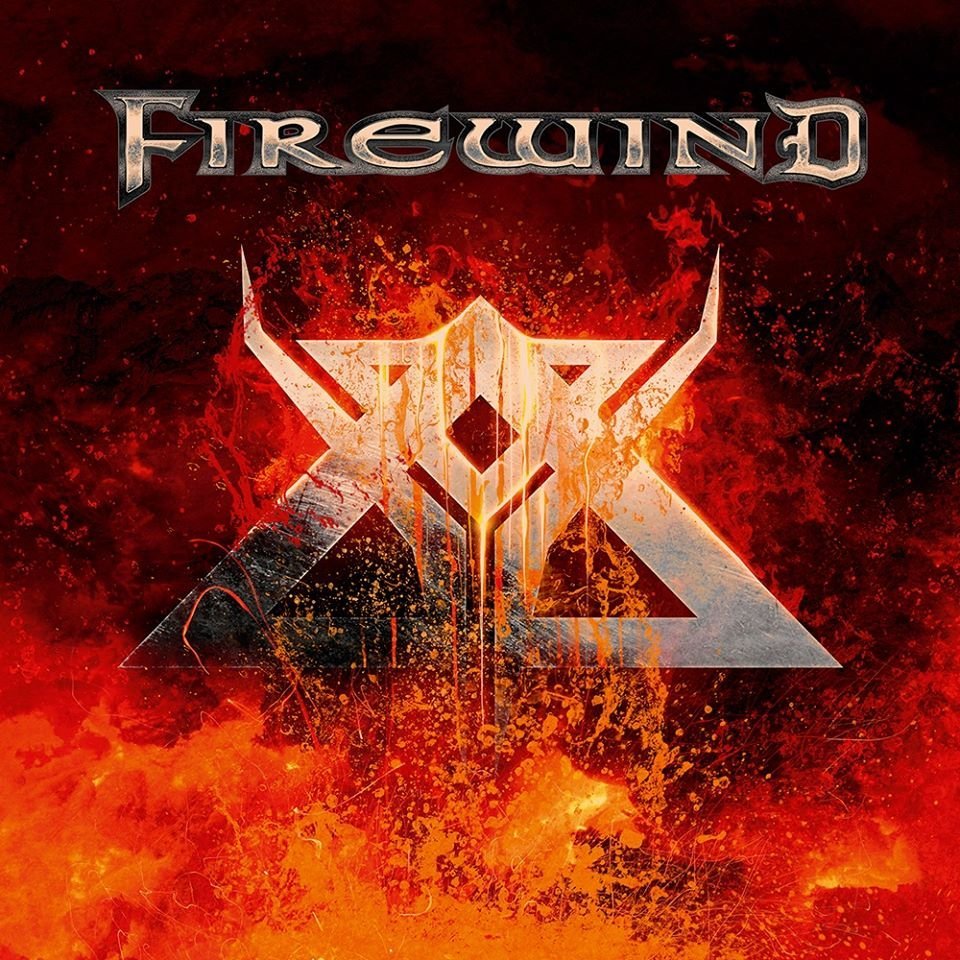