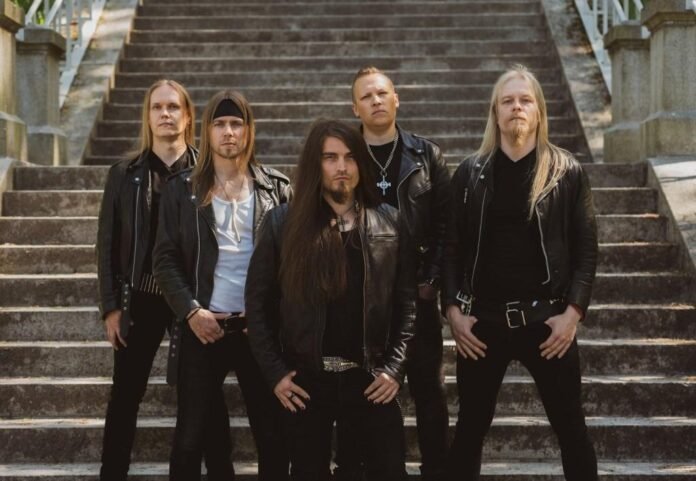 Having just recently dropped “Past Of …”, a collection of their entire short-format recording output so far, Satan’s Fall shoot for the stars with their debut album – and while stylistically, “Final Day” harks back to metal’s past with the ante upped on all levels, there’s a musical and lyrical depth to the songs that sets these Finns apart from the sad plethora of ironic retro-activists.

The subject matter seems both topical and – in metallic terms – charmingly timeless: “We are dealing with war, depression and the end of the world,” says co-founder Tomi Mäenpää. “When our singer Miika initially heard the music of what was to become the title track, he felt that it had a sombre vibe, but with a glint of hope buried in there. The lyrics therefore address mortality and how to push on through all the shit life throws at us – Just take the heat and hold on.”

After lead guitar player Lassi had mixed the recorded material, the band left nothing to coincidence and recruited veteran producer Mika Jussila to mix and master it in his legendary Finnvox Studios. “With the compilation CD and LP, we basically closed the doors behind us in order to enter a new realm,”, the guitarist continues. “Line-up changes transformed us into a totally new shape; if previously, we were more speed-oriented, now we are more focused on content than ever.”

Which does not imply that the five-piece fails to deliver the heavy goods, with tunes such as the truly demonic ‘They Come Alive’ or ‘Juggernaut’ (a title reflecting what the music churns up) offering memorable riffs and melodies galore, taking unexpected turns and changing key in a breath – of which the banshee front man never seems to run out.

With the tour de force that is ‘Madness (Finds A Way)’, the Satan’s Fall send out a clear message early on: “Metal has always been socially, environmentally and politically conscious, yet it should be even more. Just because some things have been the same for years doesn’t mean that they shouldn’t change if they violate or discriminate against something.”

Eventually, “Final Day” is a subliminal statement of intent that seduces you into a world of mirrored sunglasses, denim and leather … with a serious twist and surely not the acoustic lather the quintet’s mostly soap-dealing countryman keep creating! 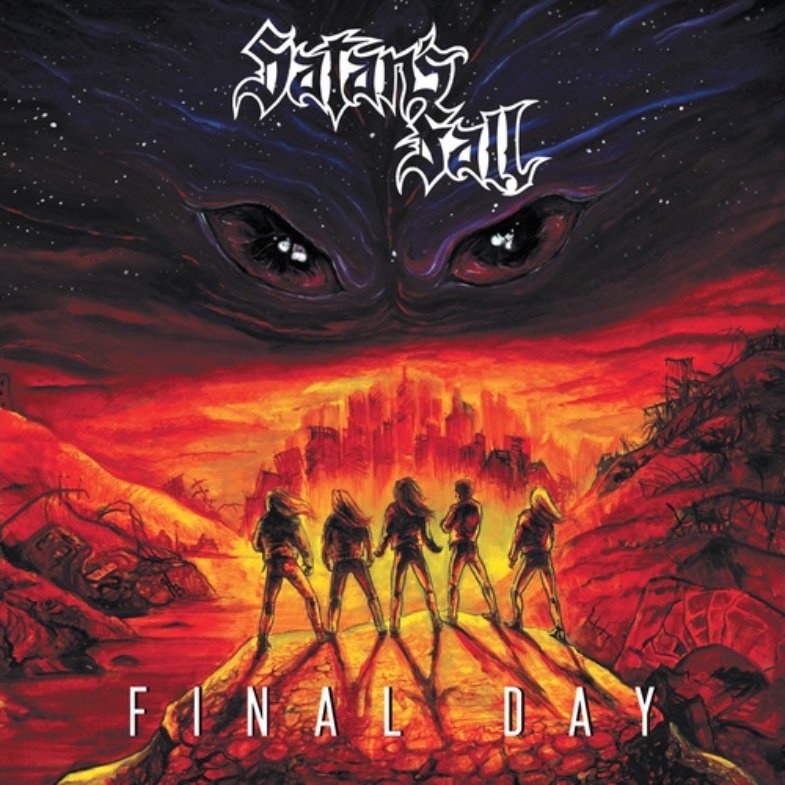 Satan’s Fall are a Finnish heavy metal band formed in early 2015 in the city of Helsinki.