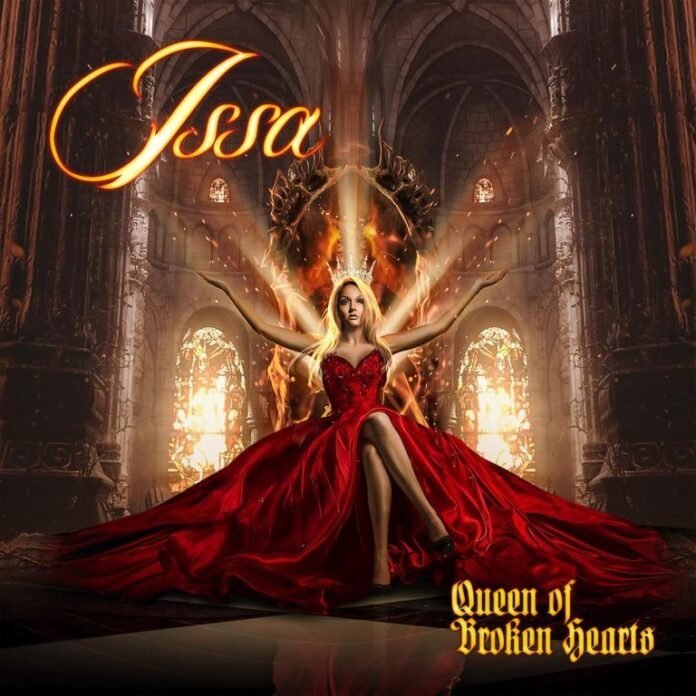 Norwegian melodic rock queen ISSA is back with her sixth studio album, “Queen of Broken Hearts” on March 12, 2021 via Frontiers Music Srl. Today, fans can get their first taste of the new album with the release of the new single and video, ‘Angels Calling’. See it below…

Explains Issa, “The album’s vocals were recorded right here where I live now in beautiful York, England. I really loved using the scenery around us to make the video for ‘Angels Calling’ too! When recording the album, I found that I enjoyed the more challenging vocal lines where I can use my voice in ways I haven’t before, I love playing with vocal sounds and this album had more than enough headroom for that! “Queen Of Broken Hearts” is more symphonic than my previous records and if I can compare it to anything, I think my first album “Sign Of Angels” would be somewhere near it, except that I have 10 years more knowledge to put into it.” 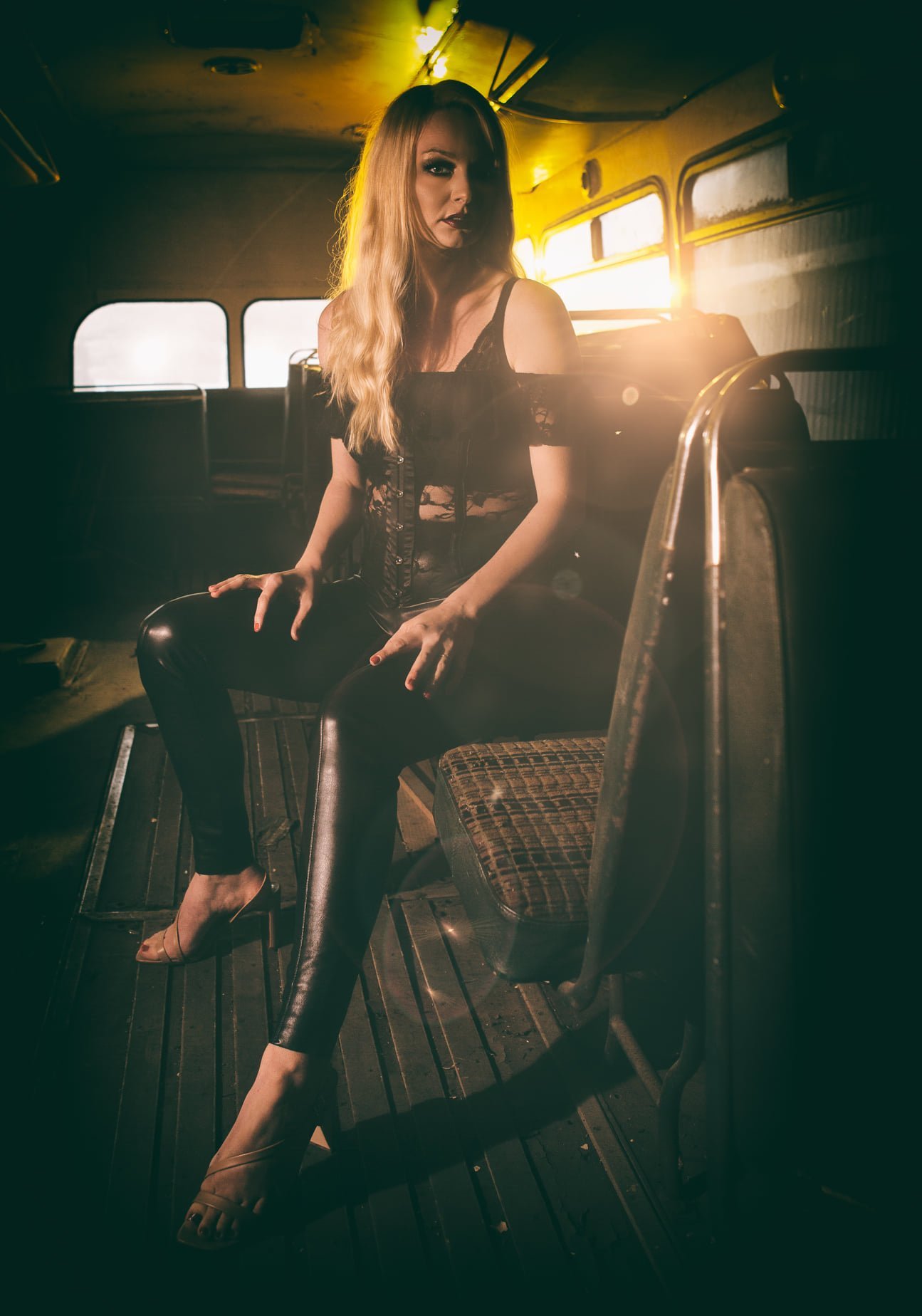 ISSA, a truly stunning vocalist, has previously released five albums, all with Frontiers Music Srl and all creatively directed, overseen and nurtured by Serafino Perugino, President and A&R director of Frontiers Records. As with her past releases, the new release is a melodic rock fans dream come true with huge vocals and soaring melodies, but “Queen of Broken Hearts” is arguably ISSA’s most fully realized musical offering yet. Once again, she was partnered with Alessandro Del Vecchio to work on her new album and – as with the successful “Run With the Pack” – an all-star team of musicians appears on this new album. Featuring Simone Mularoni (DGM) on guitar, Andrea ToWer Torricini (Vision Divine) on bass, Marco Di Salvia (Hardline) on drums, and Del Vecchio on keys.

ISSA’s musical growth over the years has been tremendous to hear and watch and fans will reap the rewards with “Queen of Broken Hearts,” quite simply her best album yet. And that’s not just ‘hype’, but the fact of the matter.