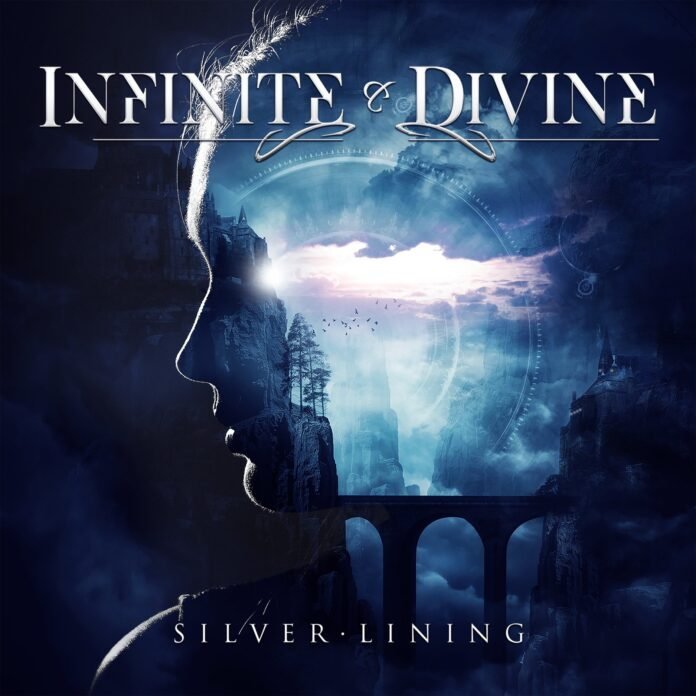 “We are excited to finally get to share this album with you all. It’s been a great creative experience making this album and along the road sharing and learning about each other’s strengths and influences in music, with everything from ’80s hard rock to modern metal. The collaboration just felt relaxed and natural from the start and the pieces kind of just fell into place. We’ve had a lot of fun creating this together and we’re not stopping here,” say Jan and Tezzi.

Melodic hard rock/metal fans, please give ‘I Feel Alive’ a listen
and let us know what you think!

In the summer of 2019, Jan and Tezzi met and shortly after that decided to join forces creating what is now their debut Infinite & Divine album ”Silver Lining”. The combination of Jan’s energetic heavy riffs and the variety in the music with Tezzi’s melodic, yet raw vocals creates a sound not quite like anything else. While the music style is very melodic, there are a few twists and turns that make it unique and appealing. 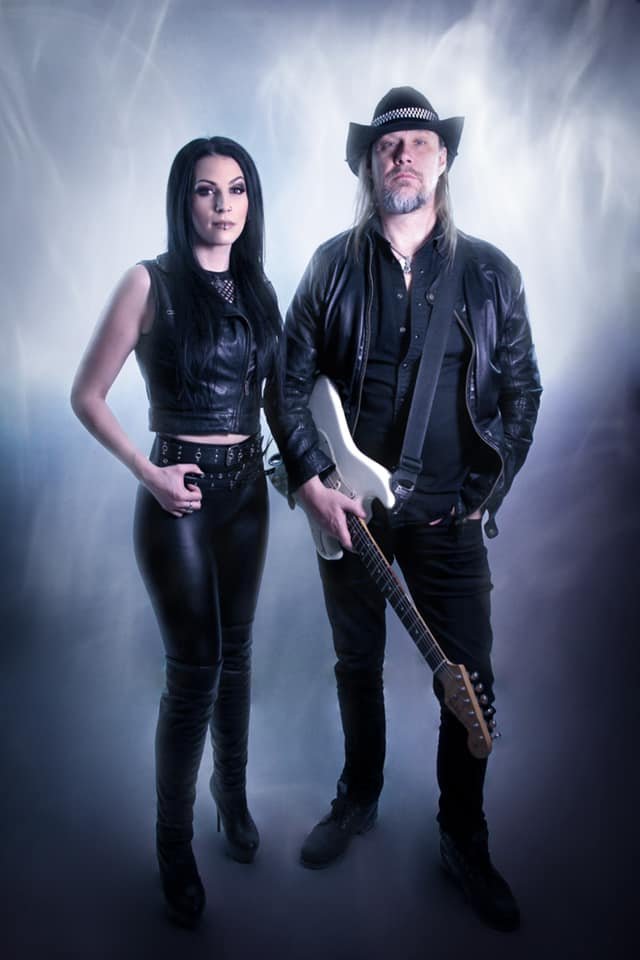 Jan started out as a songwriter while also appearing as lead guitarist in several bands, before he decided to step back from the live scene to focus on writing and producing songs. He started the band StoneLake, who released seven studio albums, while at the same time writing songs for other artists around the world, all who were performing different styles of music. In 2017, he also released the album ”Ascension” by his solo project Shadow Rain.

At age 17, Tezzi started doing local troubadour gigs, but before that had already started writing her own songs and lyrics, which were soon recorded. Over the years, she appeared in many different musical projects both as a lead singer in metal and progressive rock bands, as well as doing backup vocals for various Swedish artists. In 2013, she also appeared on the second album, “Fantasmagoria,” from Epysode (featuring Mike Lepond of Symphony X, Simone Mularoni of DGM, and Tom Englund of Evergrey among others) as one of the five lead singers.